The Turks and Caicos Islands Telecommunications Commission (TCTC) has concluded an Emergency Preparedness Agreement between the Islands’ network operators, Digicel and Flow, with support from Cenerva

The EPA marks the final stage of the TCTC Telecommunications Emergency Preparedness and Response Policy (TEPRP), the aim of which is to mitigate the risk of disruption to communications networks and services in the event of a disaster or emergency.

TCI is located in the Caribbean region, which is frequently affected by hurricanes and has historically experienced significant damage to the telecommunications infrastructure. As a result, the Government of TCI and the Commission have spearheaded the creation of an effective policy that would safeguard the resilience of emergency and other priority calls during times of emergency.

The Emergency Preparedness Agreement (EPA) is a legal document that encompasses an emergency-activated telecommunications network capacity backup plan. It covers implementation measures that will be in place in times of national emergencies, including those resulting from severe weather events.

This Agreement provides a framework to formalise the role of all network operators, specifically, how they will work with other stakeholders and partners to maintain mobile and internet services for specific groups during a declared period of national emergency.

Secondly, as supported by this policy, a reliable communication network helps ensure that TCI citizens have the necessary resources during an emergency. This includes having access to 911 services and emergency information and liaising with government agencies and their appointed third parties. 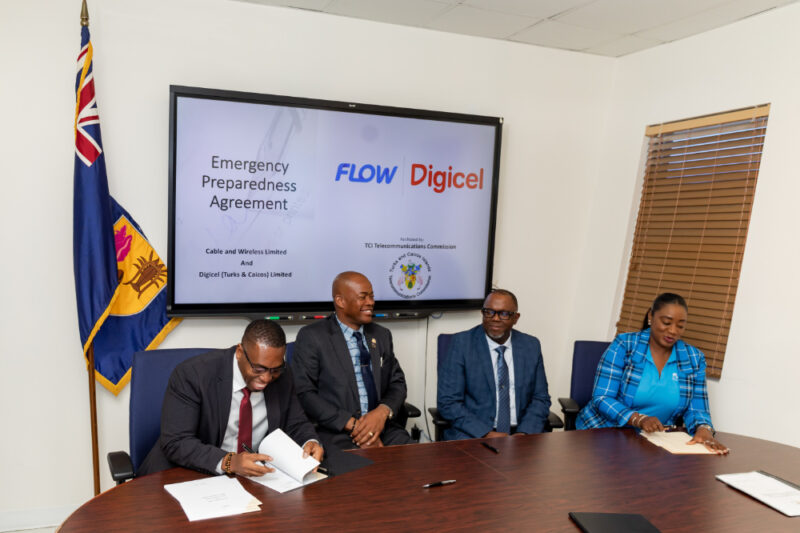 The two operators in the Turks and Caicos are Flow and Digicel. Joanne Missick, Country Manager,  Flow TCI, emphasised that the company remains committed to connecting the communities of the TCI, especially during crisis situations, adding, “as a leading corporate citizen for well over 100 years, Flow is pleased to support the government’s initiative to create a framework that formalises the role of all telecommunications operators in the event of an emergency to ensure our country and residents remain connected to mobile and internet services.”

Addison Stoddard, CEO of Digicel TCI, said, “We are proud to have worked on this Agreement with the TCI Telecommunications Commission. As a communications company, connecting our customers to the people they love is our reason for being, and we know that this becomes even more critical during an emergency. Through this partnership with Flow and the Commission, to facilitate effective and efficient communications during a crisis, we know that we are all doing our part to be Better Together for the people of TCI.”

Regulatory specialist, Cenerva provided consultancy services to support the Commission throughout the development of the TEPRP, assisting with technical and policy advice, research, document drafting, stakeholder management and consultation, as well as project management.

James Wild, a Managing Partner at Cenerva, applauds the successful conclusion of the EPA between Digicel and Flow. He comments, “this is a significant milestone for the TCI Commission and reflects the commitment to ensuring that network resilience is maintained in times of crisis.” He adds, “We are delighted to have contributed our expertise during the development of this important policy.”

Minister of Telecommunications, Hon. Otis Morris summarises, “We thank Flow and Digicel for their cooperation and efforts in concluding this milestone agreement. Our emergency preparedness and response policy will help protect Islanders and bring safeguards for the future. We’re all committed to working together to ensure our communities are safe and secure.”

Keep up to date with the latest news from around the world relating to 5G developments. Get it delivered directly to your inbox by subscribing to our email service. 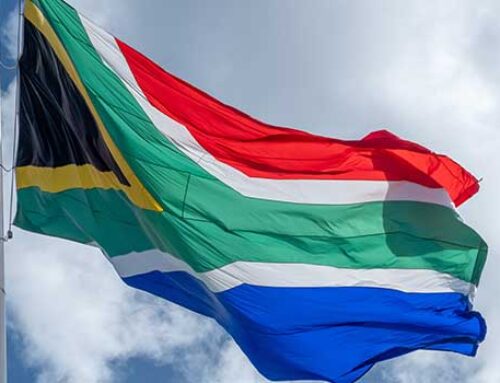 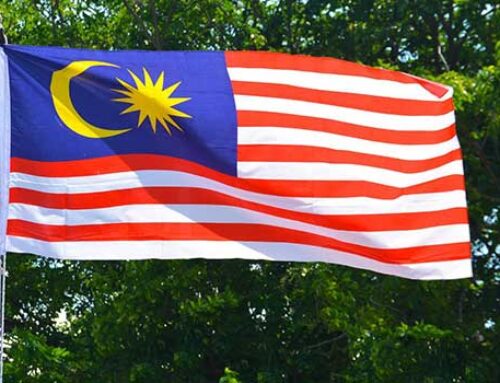 Why Malaysia Needs to Improve Its Number Portability Processes 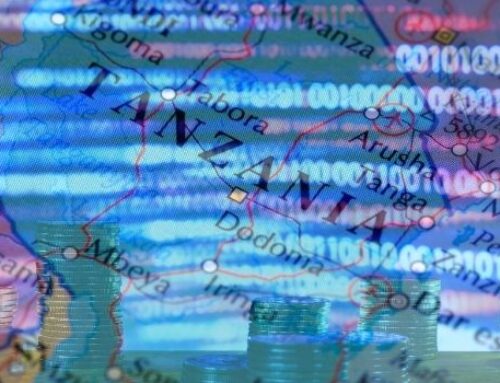 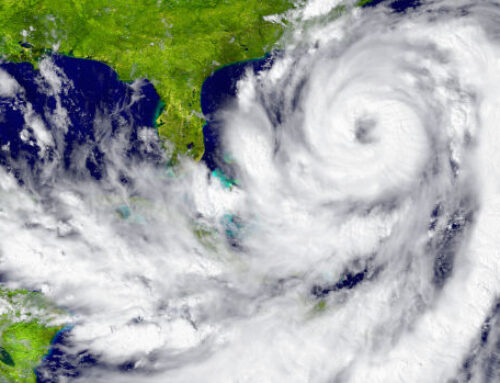 Best Practices for Telecoms Policy: Preparedness for Disasters and Emergencies 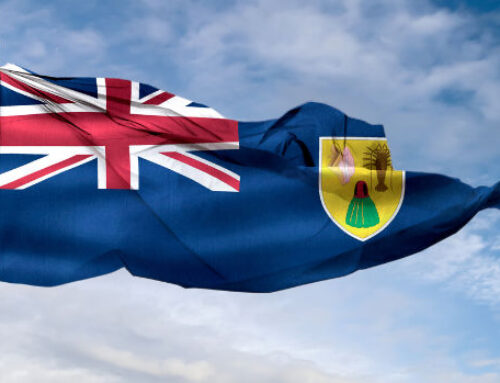 Get our latest updates delivered straight to your email inbox

Latest insights and news, programme updates and case studies for the telecommunications, media and technology industry